The Art of Indifference – Part 2 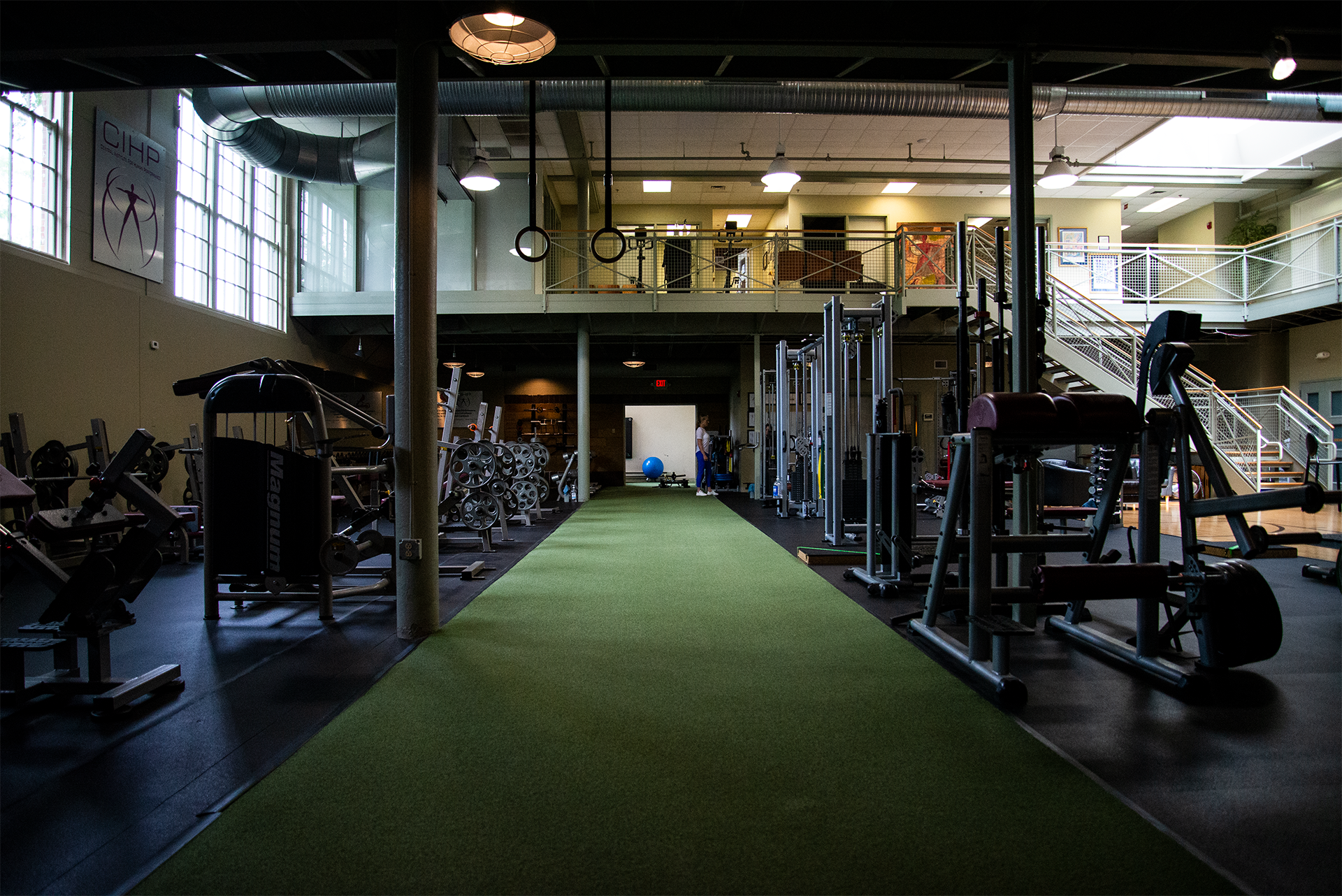 This is one of my favorite G.K. Chesterton quotes: “Courage is almost a contradiction in terms. A soldier surrounded by enemies, if he is to cut his way out, needs to combine a strong desire for living with a strange carelessness about dying. He must seek his life in a spirit of furious indifference to it; he must desire life like water and yet drink death like wine.”

Molly Seidel grew up in Wisconsin. She is from the Midwest. Maybe that is why I like her. Maybe that is why most of the world likes her.  One of the principles her Mom governed was don’t quit, don’t look behind you and don’t cheat.  While her marathon success came out of nowhere, her running career did not.

She established her running prowess in grade school. The first cross country event she entered she threw up before the race and did not compete. A few weeks later she entered another race and won. In seventh grade she ran for the Saint Joan of Arc Catholic Church track team. Of course she did.

Her humble surroundings allowed her to evolve her athletic talents without too much attention. Molly repeats over several recent interviews that she is very grateful for her early environment. Her family, the culture and early coaches really helped her when things got more difficult and complicated later in her career.

In 2011, her senior year of high school Molly was named Gatorade National Female Cross Country Runner of the Year and won the Foot Locker Cross Country Championship.  This is a very distinctive US Championship where the top 40 elite runners from across the United States are invited to compete in a 3.1 mile race.  Before Molly, there was a distinction with this race for women.  No US woman who had won the Foot Locker Championship had gone on to win an Olympic medal.

After high school, Molly made the decision to study and run at the University of Notre Dame. Her first two years there were challenging and she had little success with her running. She was frequently injured and even came in last in one of her races. Her junior year a new coach arrived and a new Molly surfaced. She would go on to win 6 national championship races in the 5000 and 10,000 meters. (3.1 and 6.2 miles)

In 2016, her senior year at Notre Dame, she won 4 National Championship races, was given the Honda Sports Award for top female cross country runner and states, “I was maybe the unhappiest I had ever been.”  Instead of signing a lucrative professional contract, Molly checked herself in to a rehab center for eating disorders.

Molly says, “I was really close to quitting. And my Mom said,

I decided to run again, because I really love it. It’s where I fit. I’m OCD, and out there running and particularly racing, it’s where I am most comfortable.”

From several interviews, Molly states,  “With my eating disorder I was in a deep hole. I am still working on things all the time, but what I have found peace with is that I don’t have to be perfect. And when I say perfect I mean eating the exact food so that I can compete to my best.

I now know that I have to fuel my body sufficiently to perform and practice well.  Sometimes that means eating more than I would have eaten in the past.”

“I have learned not to take things so seriously. The running world sometimes takes itself too seriously. It’s not rocket science, it’s running.”

Once Molly turned pro in 2017 she was still suffering with injuries and at the end of her first year she found out she had a non-healed fracture in her pelvis that she had been running on for about a year. She was told she had to have surgery and that she may not be able to run competitively again. Again, Molly’s decision to continue running meant a lot of hardship, suffering and hard work. She says she was close to quitting. She did not.

In 2019, Molly made a decision to work with a new coach and as part of that run longer distances.  Molly excelled in that approach and at a rooftop party decided to compete in the trials for the Olympic marathon even though she had never ran that distance. Ever.

In a pre-Olympic trial interview Molly said, “everyone keeps talking about the 23rd mile being the toughest, I’ve never been to the 23rd mile?!”  Her approach was going to be simply to “send it!” Molly states she is not much into visualization or planning.  She adds,  “What do they say, if you want to make God laugh, make a plan.”

Another pretty good clutch performer, Michael Jordan, once said, “Why would I worry about the shots I haven’t taken yet?”

Up next in Part 3, we will define “sending it!” We will discuss suffering and doing things that are hard. We will explore more of Molly’s furious indifference for race preparation, racing and life.